Here is a little recap of my time in the Grand Canyon. I'll be making a separate post about my tips, tricks, as well as packing list for those of you that are considering making the hike.

My boyfriend and I had planned to go hike the GC for about 2 months now. We knew we would have about 3-4 days off and decided what better time to go do it. Let me just say that I'm no hiker. I love the adventure and I'm slowly building stamina, but I'm by no means an experienced hiker and did zero prep for this hike. I'm from a family that doesn't camp or hike so I did not really understand the breadth of the GC until I was in the thick of it. 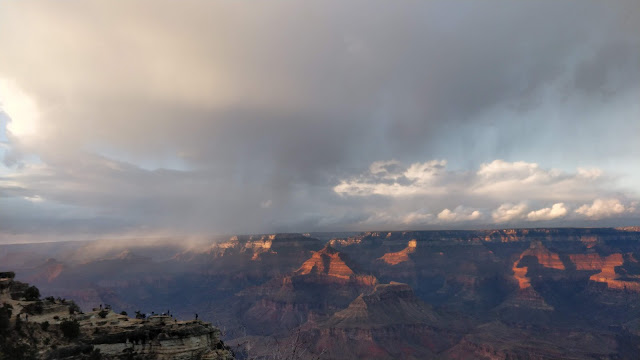 The first day, we did a bit of the rim to rim walk and also did a helicopter ride of the grand canyon. The first ever view that we got of the GC was from above and it was breathtaking. I highly suggest checking out Papillon tours if you're thinking of doing a helicopter ride and will be doing a full review in a later post. 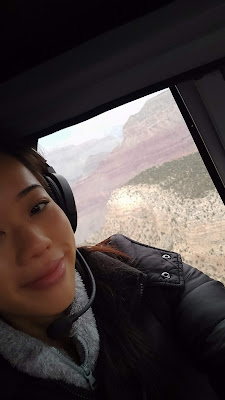 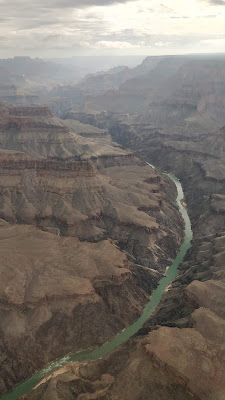 We started at the South Kaibab trailhead and hiked down the canyon at a very steep decline. The hike is about a 4 hour endeavour and you end up at the bright angel campground. If you have bad knees, I suggest taking a trail with a less steep decline as the pressure on your knees makes the next day unbearable. The next day we started the 8-10 hour hike back up the bright angel trail. 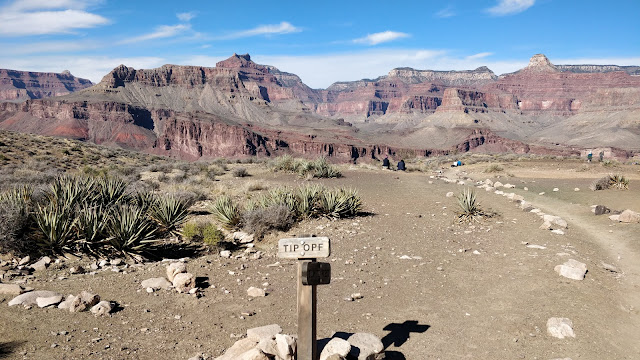 I also was not expecting such a difficult hike and had only packed a pair of running shoes. I made sure to tape my ankles and was grateful that I did, as it had saved me from a sprain a few times. 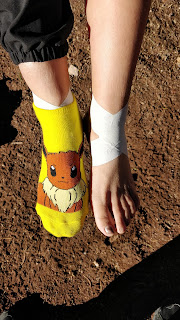 [the eevee socks are essential]

The day before the hike as I was freezing at the rim, I felt a sinking sense of dread. Having seen how big the GC was, I couldn't fathom making it all the way to the bottom and coming back out. I was uncomfortable, cold, and angry at myself for not doing more research. Although, every step made me feel less horrible and more excited for the finish line.

Altogether, if I were to redo the grand canyon, I'd take a different routing and would perhaps pack lighter. REI says that your pack should not weigh more than 20% of your weight and let's just say that my pack was... much heavier than that. 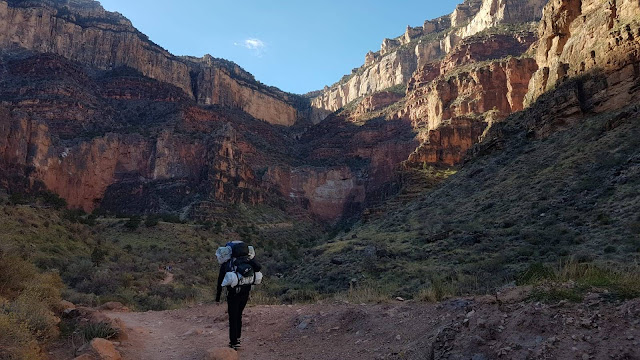 Altogether, the view was breathtaking. It really is huge and the enormity of it is awe inspiring. I never would've pushed myself to do this on my own, but I'm so grateful that I did. So go out there and push yourselves. Do something different. You'll surprise yourself. 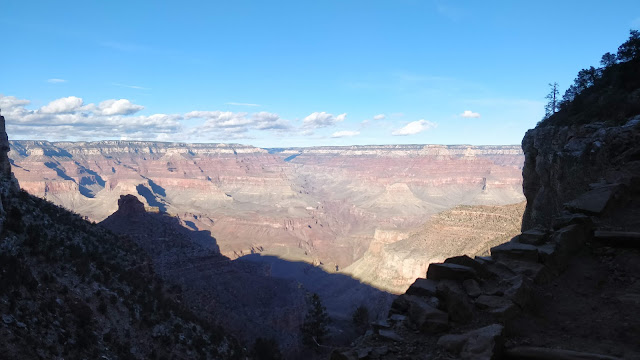 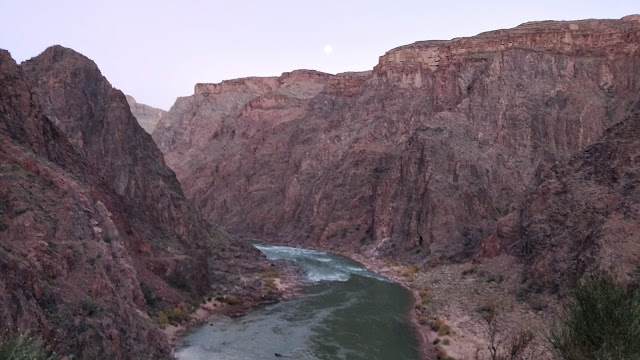 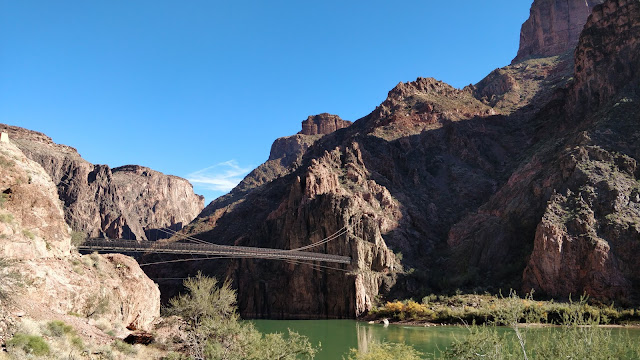 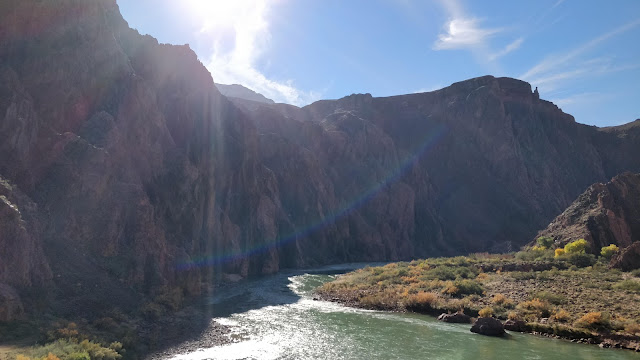 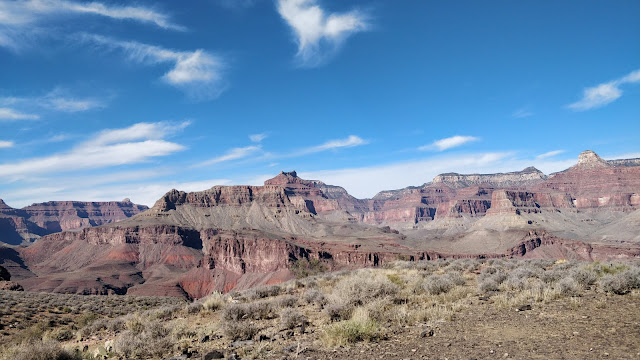 Posted by rubanxrose at 11:29 PM No comments: